ThrustMe and Spacety today announced a new space launch, the 3rd in an ongoing series. This time Spacety launched their Synthetic Aperture Radar (SAR) satellite, Hisea-1, which is the world’s first commercial C-band small satellite SAR with a phased-array antenna. On board is ThrustMe’s Iodine Electric Propulsion system to provide the satellite with crucial orbit maintenance, collision avoidance and de-orbiting at the end of its three years expected lifetime. The satellite was successfully launched into space on the inaugural flight of the Chinese medium-lift Long March 8 rocket, from Wenchang, China.

Imagine being able to reconstruct landscapes or cities with an almost instant refresh rate, on sunny days as well as rainy nights. Defense and intelligence come into mind immediately, but the commercial use cases for such information are tremendous. Hisea-1 was launched to meet the needs for monitoring of ocean and coastal areas and for ocean research. The imagery from the satellite will also be used for disaster management, agriculture, infrastructure monitoring, etc.

Synthetic Aperture Radars (SAR) functions basically like a bat’s echolocation system – they are much less effected by daylight and weather conditions compared to optical sensors. Now the era of SAR satellites has come, and Spacety is planning a constellation of 56 small satellites. “Hisea-1 is the first launched satellite of TY-MINISAR, the first generation of light and small SAR satellites being developed by Spacety. The constellation based on TY-MINISAR benefits from low cost, fast deployment, strong coverage capability, and flexible scheduling. As a result, the constellation can produce images of high resolution with a high revisit frequency, wide-coverage, and with continuous monitoring, and providing customers with more efficient remote sensing services”, says  Justin Feng, the founder and CEO of Spacety. Hisea-1 has a mass of 180 kg, and uses a phased-array antenna. It has three imaging modes with its finest resolution at 1m x 1m.

“As for most miniaturized SAR satellites operating in Low-Earth-Orbit (LEO), the orbital precision will drive the quality of the data we receive. Therefore ThrustMe’s iodine electric propulsion will be a crucial sub-system to ensure our mission’s success”, says Ren Weijia, CTO of Spacety.

“We have worked with Spacety for over one and a half years now, testing step by step our unique propulsion solutions in space, and as a result we can now deliver true turnkey and streamlined propulsion systems to Spacety in time for their SAR constellation deployment”, says Ane Aanesland, CEO of ThrustMe.

Spacety and ThrustMe announced just a month ago the launch of the first iodine electric propulsion in-orbit-demonstrations missions, which has successfully completed the commissioning phase, and the longer thruster firings will take place soon. For ThrustMe, the technology demonstration phase is now transitioning into entering the commercial market where Spacety is one of their early adopter clients.

Streamlined and true turnkey propulsion is more important than ever before. As Euroconsult announced recently there will be on average 1200 satellites launched per year over the next decade. “Because of the exponential growth in the number of satellites launched into LEO and MEO orbits, every actor needs to take responsibility, and having on-board propulsion is the only way we can ensure that our satellites can perform collision avoidance if needed, and can de-orbit at the end of life”, says James Zheng, CEO of Spacety Luxembourg, who stresses the importance of sustainable actions before it is too late.

About ThrustMe:
ThrustMe is an in-space propulsion company based in the Paris-region, France, which spun out from a joint research lab of Ecole Polytechnique and the French National Centre for Scientific Research (CNRS). Founded by Dr Ane Aanesland and Dr Dmytro Rafalskyi in 2017, ThrustMe was born because of the rise of small satellite constellations and their need for adequate in-orbit propulsion solutions to enable economic and environmental sustainability for the industry, and of space. ThrustMe has a portfolio of propulsion solutions for a wide range of satellites and space missions. In 2019 they made history with the demonstration of the world’s first iodine propelled spacecraft together with Spacety, one of the first commercial aerospace companies in China.

About Spacety:
Spacety is a fast-growing new space company providing satellite-based services globally. It was founded in 2016 by its CEO, Justin Feng, and its CTO, Ren Weijia, in China. It established its international headquarters in Luxembourg in 2019. A world leader in cubesats and smallsats, it has developed, launched, and operated 20 satellites for science and technology demonstration missions. As a leading provider of satellite-based services, it provides fast, frequent, flexible, and low-cost space missions with its advanced and reliable small satellite fleet. These space missions support science experiments or observation, and in-orbit demonstrations and/or validations of space technologies and products, or space systems. Those quick turnaround and end-to-end services have enabled world class space research and helped innovative space technologies to gain space heritage. Spacety is building and deploying a microwave-based (Synthetic Aperture Radar) satellite Earth Observation constellation to provide the world with global coverage and real-time imagery data as a service (DaaS). This C-band SAR constellation will monitor and observe the Earth, day and night, rain or shine, and make SAR imagery of every point on Earth accessible and affordable to users. The SAR data will be distributed worldwide and will enable innovative solutions to manage our changing world and make it better. 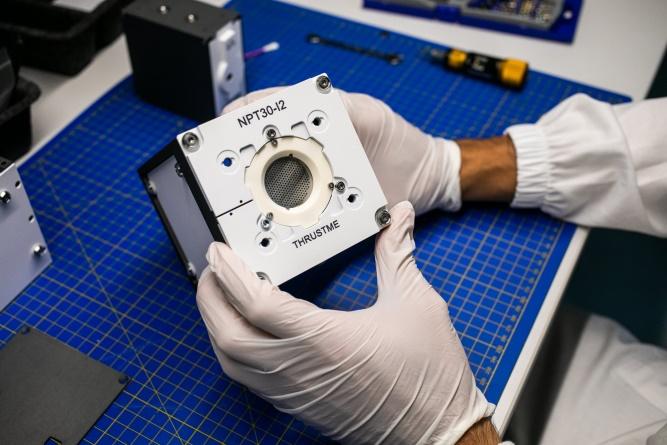 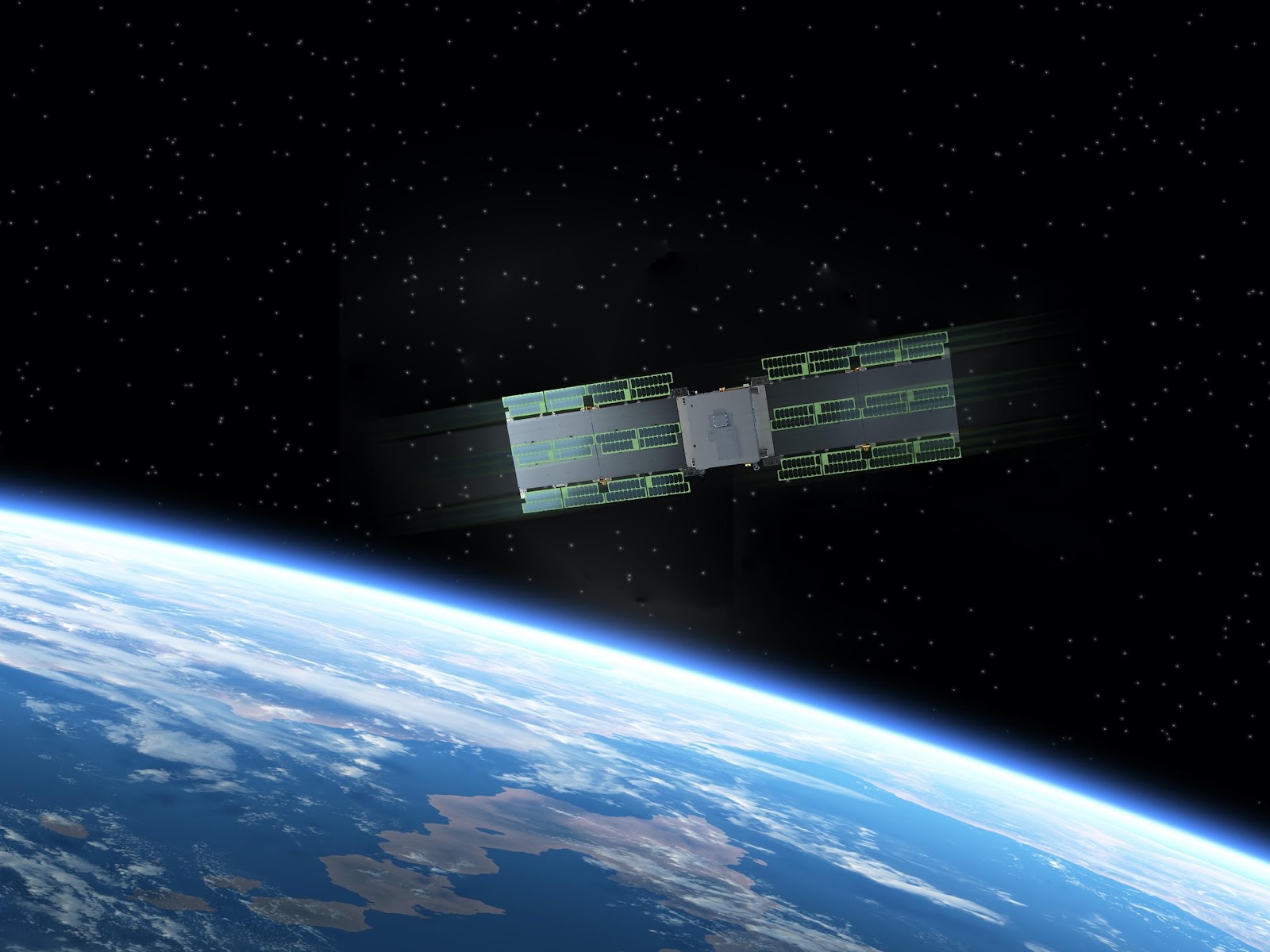